Won’t be properly starting this one until the V is finished, but the body and neck from GSPBASSES arrived yesterday

The plan is to make a 79′ Style ‘Super Strat’ guitar, target burst with a “closet classic” type finish, so some checking and hopefully slightly darker lacquer.

Guitar kit is a European flame ash body routed for SSH and a large headstock neck with rosewood ‘board. First purchases will be neck plate and screws, black SSH guard and trem

Big fan of how they feel, so set to work with a large and small screwdriver.

Before (lovely crisp edges as you’d expect from GSP) Managed to chew up some tuner screws and two bridge screws, so replacements ordered. Guessing those screws are made from old KitKat wrappers.

I’ve had the ‘pups and wiring harness from Oil City for a while now ready to go. Cant wait to to see this all put together It’s assembled, but in need of a proper setup, which I’ll try and get sorted early next week.

Amazing paint by Rich Rendall (no surprises there ) Played it through the Kemper this morning to make sure I’d wired it up OK, all good.

Managed to finish work early, so dropped it in for a setup 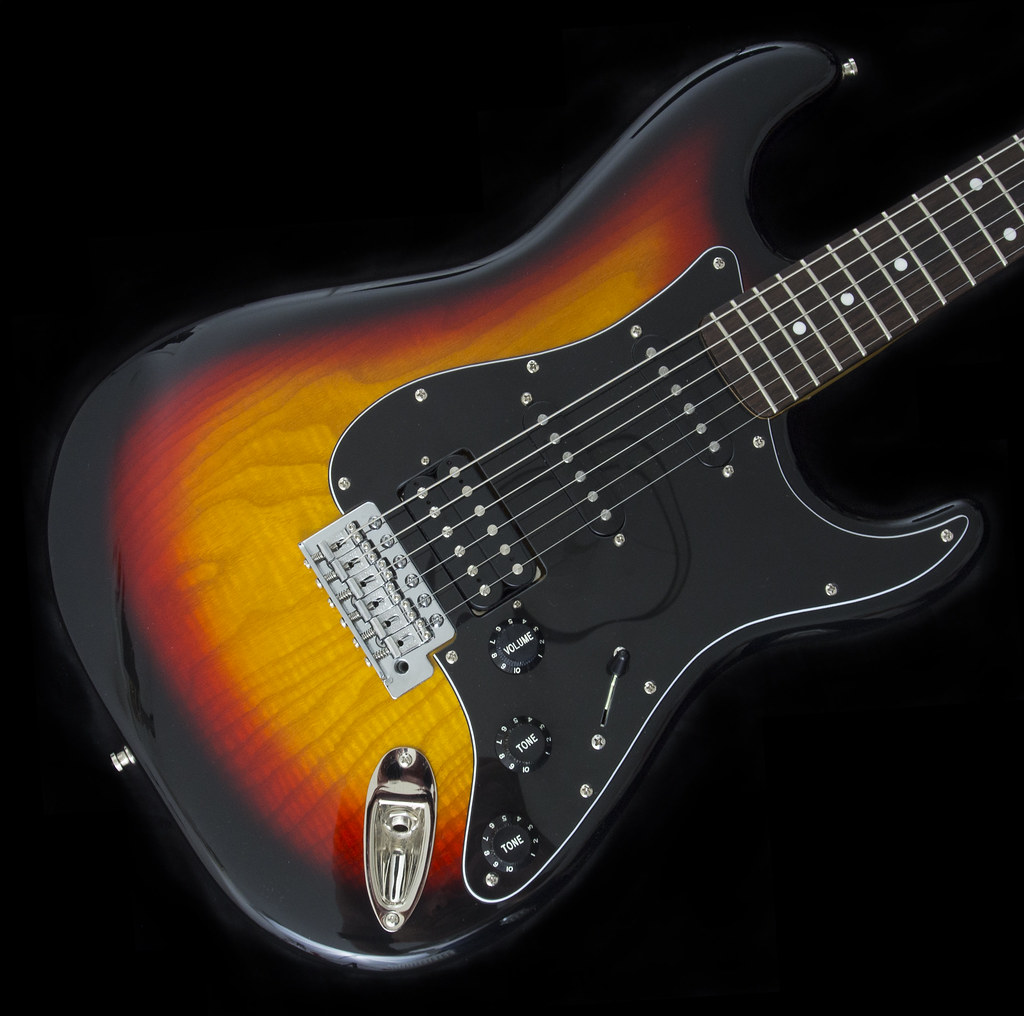 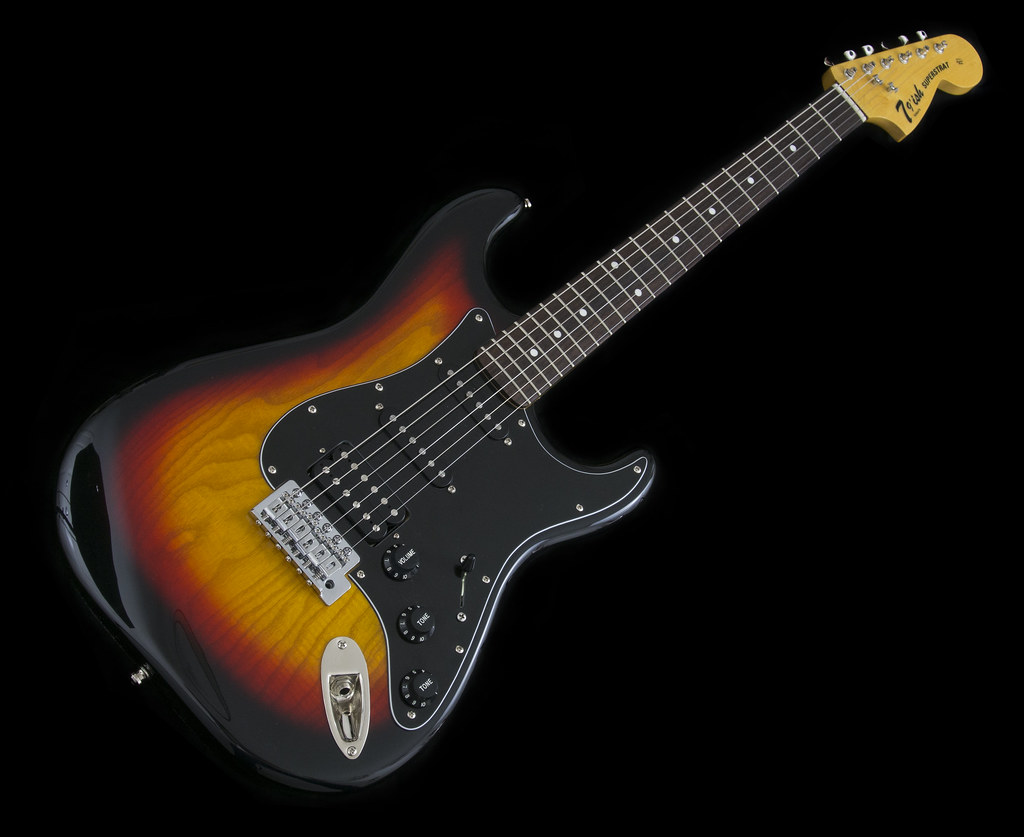 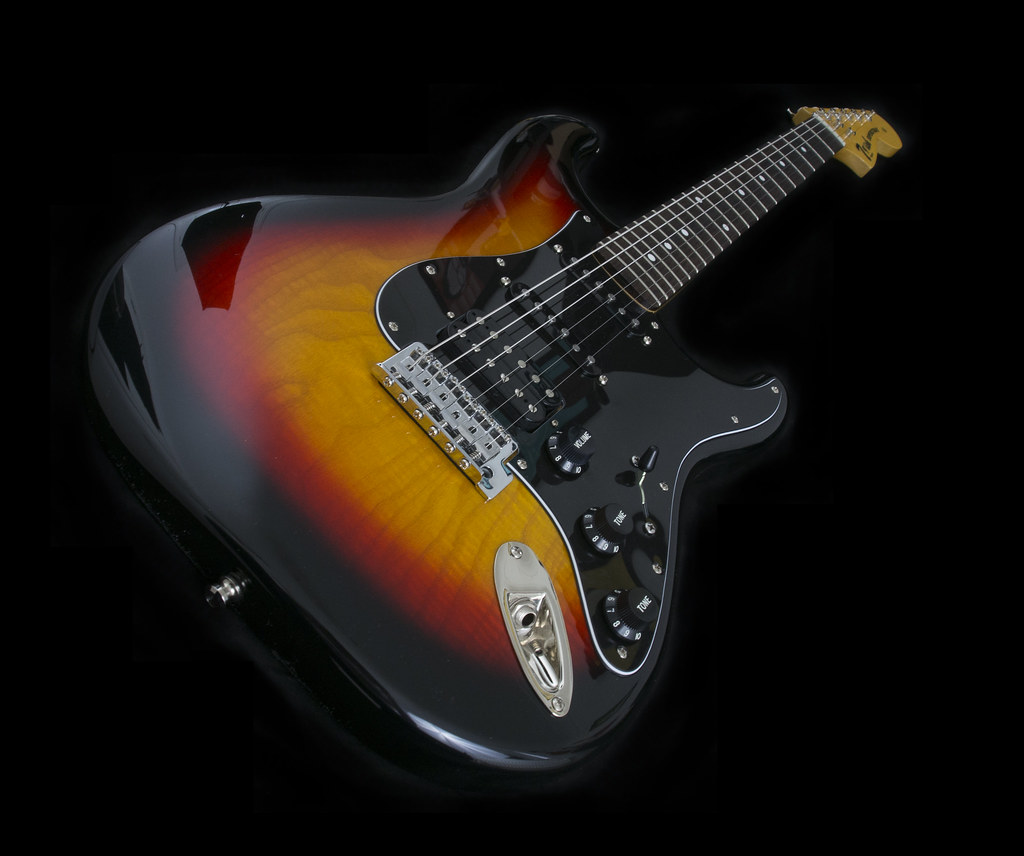 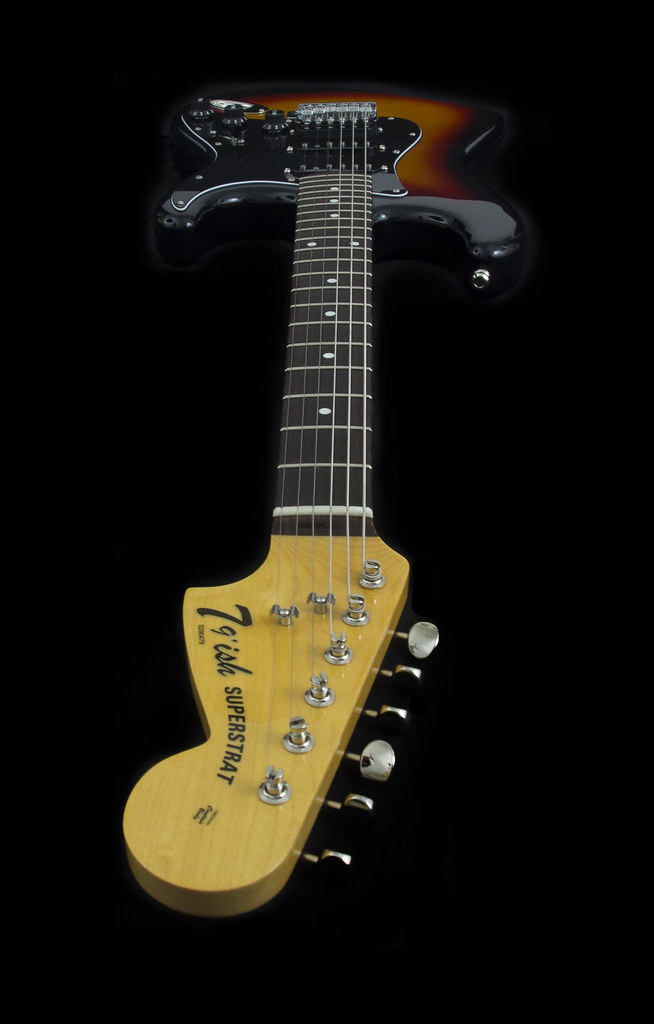 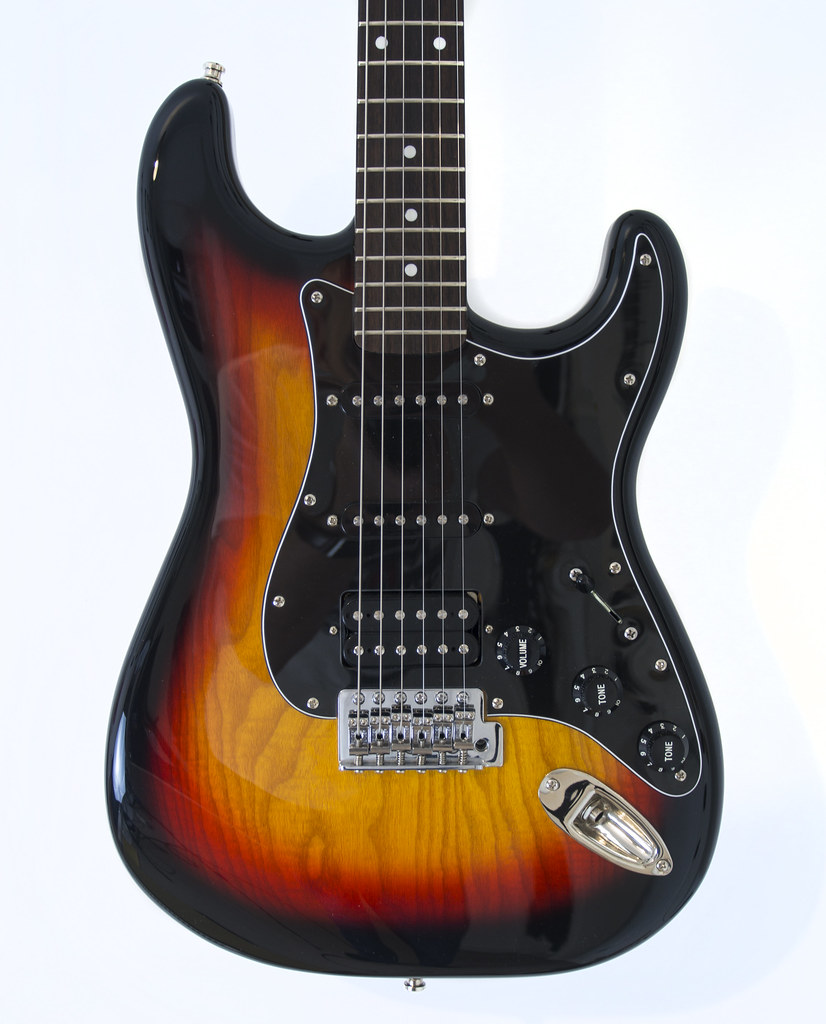 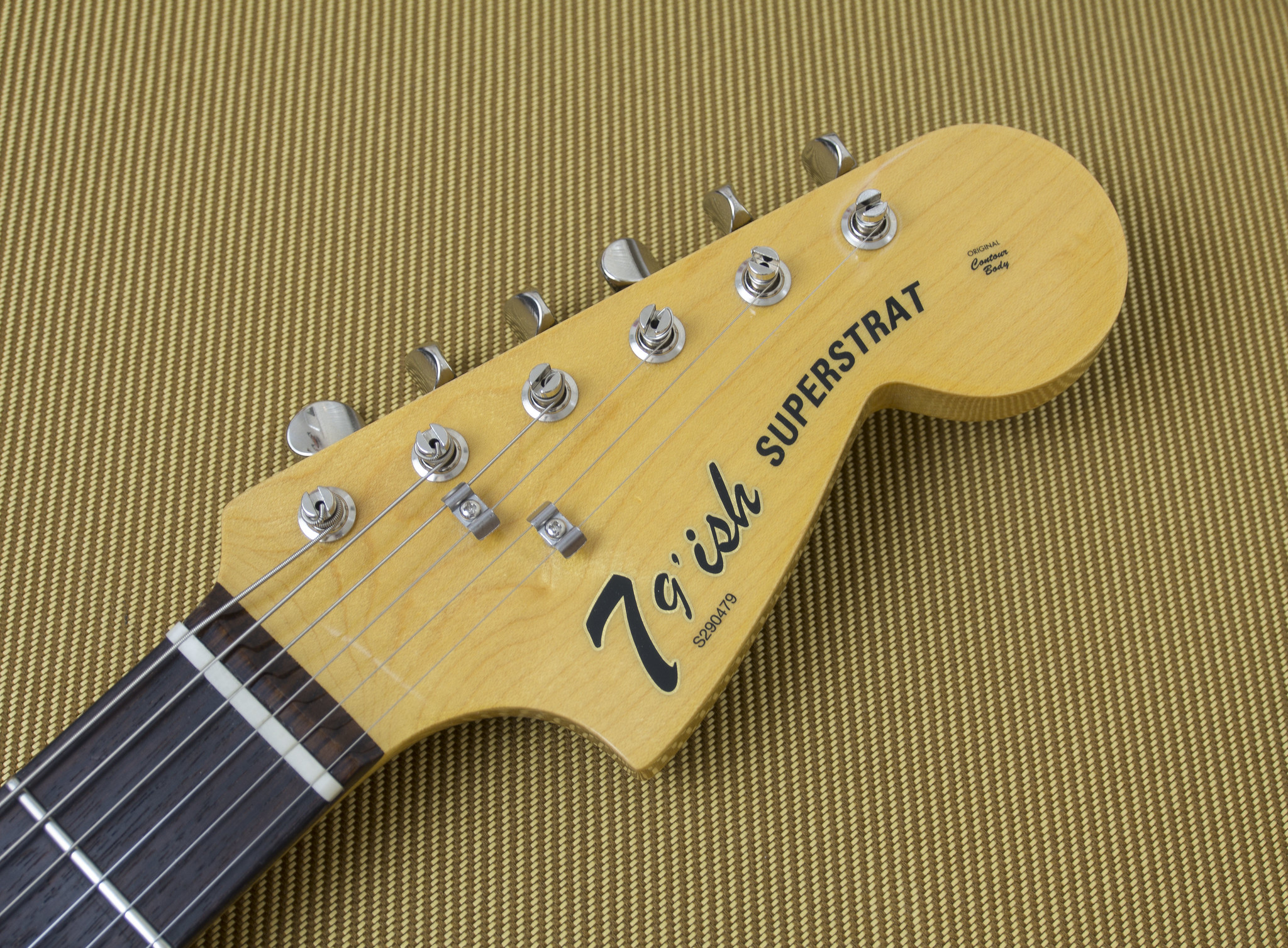